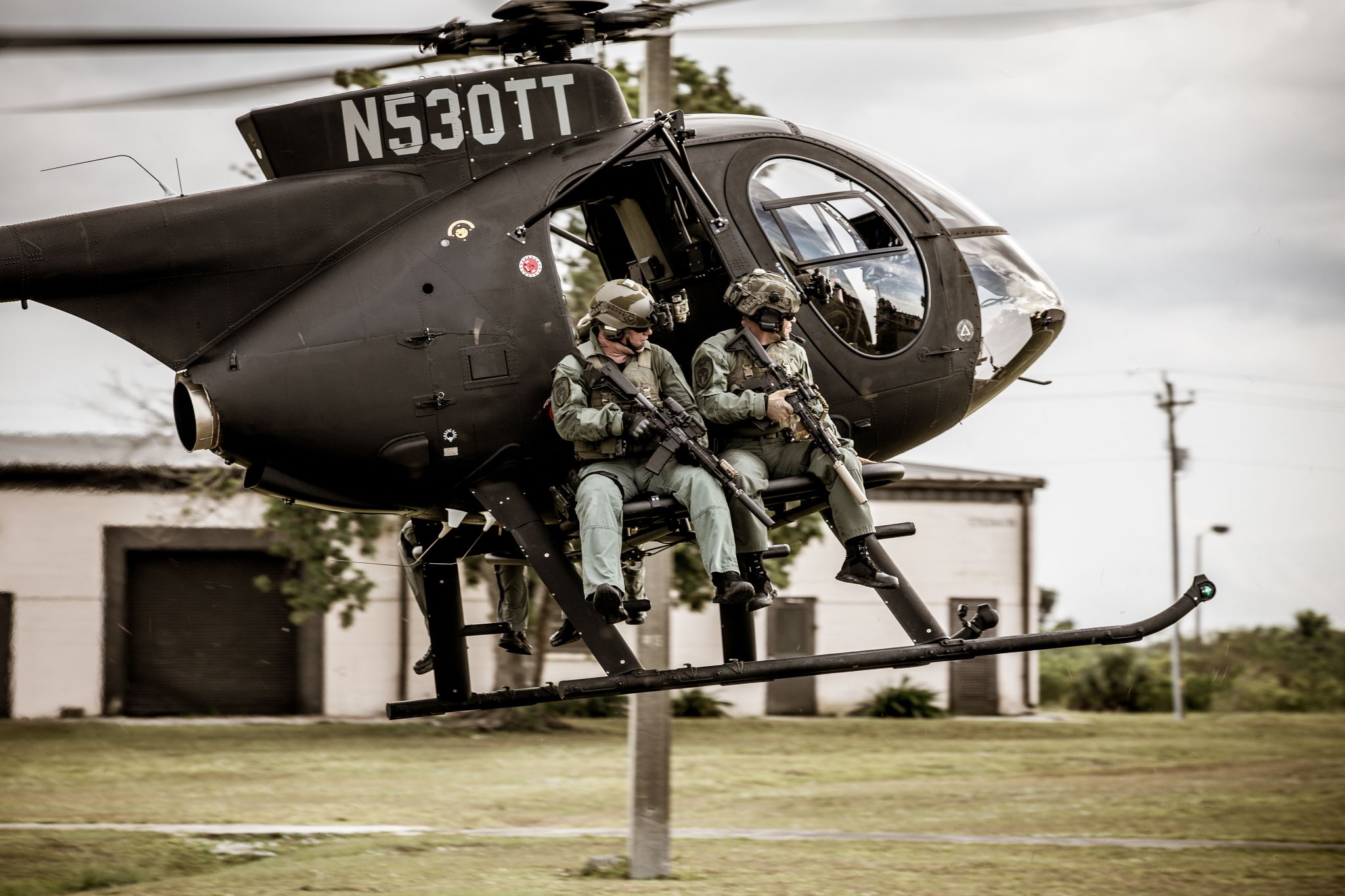 Trusted by Military and Law Enforcement

The Originator of the Red Dot

For those who put their lives in harm’s way, reliable gear is paramount. Aimpoint products are subjected to brutal testing, including exposure to extreme heat, cold, physical abuse, and submersion under water.  From arctic temperatures to desert sand, the ruggedness of Aimpoint red dot sights stand up to any challenge. Simply put, Aimpoint optics are built to exceed the demands of professional use.  Don’t settle for anything less.

In 1997, a member of the Aimpoint® Comp series became designated as the M68CCO (Close Combat Optic) for the U.S. Army. This was the first military contract ever awarded for red dot sights and launched Aimpoint’s relationship with the U.S. Armed Forces as a trusted supplier. Over two decades later, Aimpoint remains the chosen M68 Close Combat Optic with the CompM4s™sight. The CompM4s is submersible up to 150 feet, night vision compatible, and offers battery life of over 8 years of continuous use from a single AA battery. The U.S. Armed Forces also utilizes the Micro T-2™ and CompM5™ for elite assault teams, the MPS3™ for medium to heavy machine guns, and the FCS13RE™ for crew served weapons.

The Aimpoint® Patrol Rifle Optic (PRO) launched in 2011, providing law enforcement a superior optic solution for duty rifles in the United States. Designed with direct input from officers in the field, the PRO™ is equipped with specific performance features: long battery life, night vision capability, easy mounting interface, and a price point to meet the challenging conditions faced by modern agencies. The PRO has quickly become the standard for law enforcement agencies across the U.S.

Aimpoint red dot sights are trusted by the most prestigious law enforcement agencies in the United States. These agencies and departments have tested and approved the use of Aimpoint products for decades. The Micro series, Comp series, Acro sights, and Patrol Rifle Optic sights are in use today by many federal, state, and local agencies. Some of these agencies include: 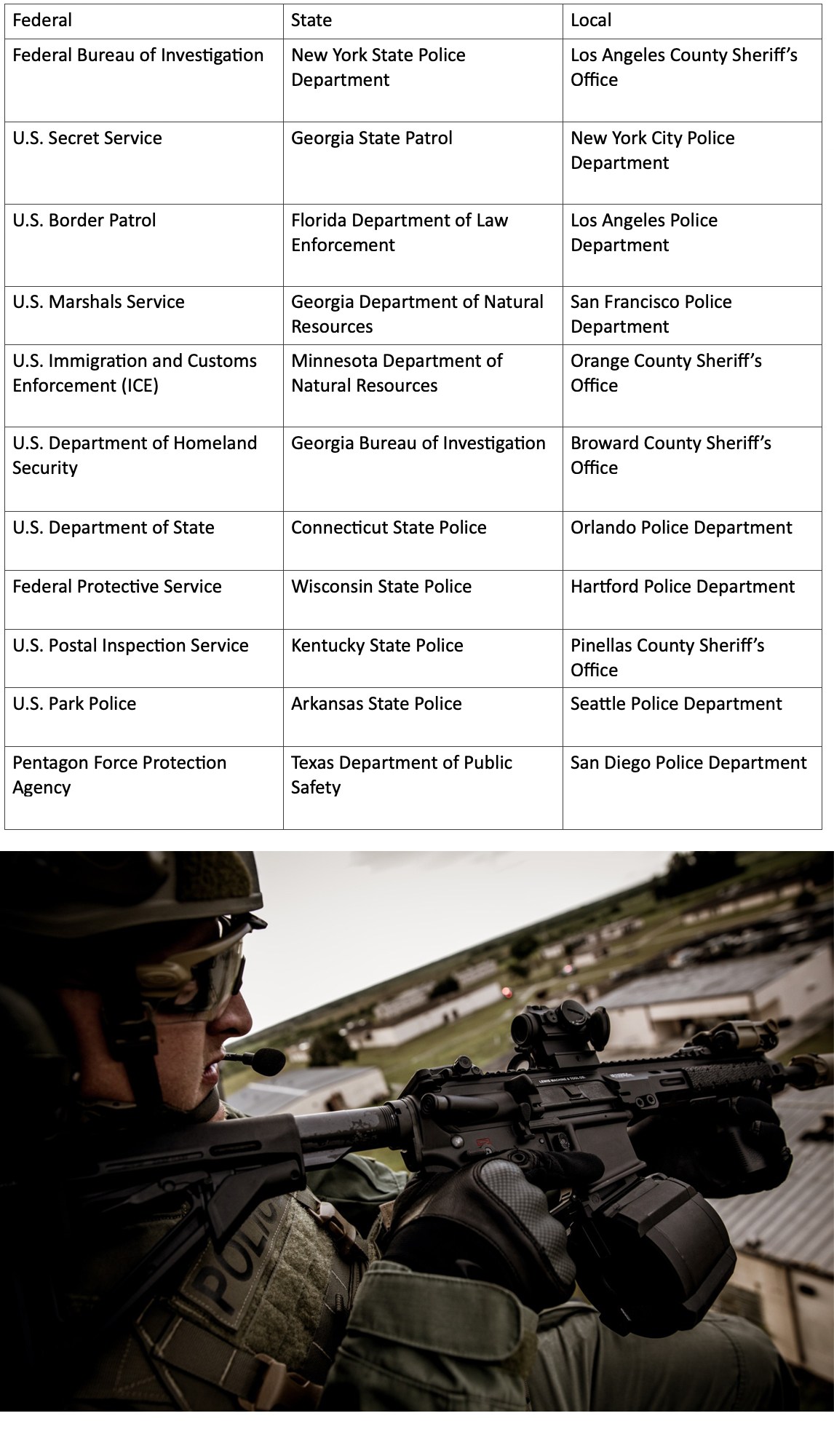 All Aimpoint red dot sights are operationally parallax-free, which means the visible dot remains parallel to the bore of your weapon no matter what angle your eye is in relation to the sight. Therefore, the user never has to worry about centering the dot inside the sight. If you have a proper zero, when the dot is on the target, so are you. Aimpoint red dot sights increase confidence by allowing the shooter to focus on the target while keeping both eyes open, fully situationally aware at all times. Users can achieve first round hits faster with greater confidence.

Aimpoint red dot sights are trusted by hunters, sport shooters, military, and law enforcement officers around the world. Over 2 million sights have been supplied to the United States military since 1997. Today, Aimpoint is recognized globally as the most rugged, reliable, and efficient electronic sighting system in the world. The battery life of Aimpoint sights is measured in years. Aimpoint pioneered ACET (Advanced Circuit Efficiency Technology) diode circuitry which dramatically decreases battery consumption – prolonging battery life substantially. Many Aimpoint products achieve 8 to 10 years constant-on with one battery. When your life depends on your equipment, DON’T SETTLE FOR ANYTHING LESS