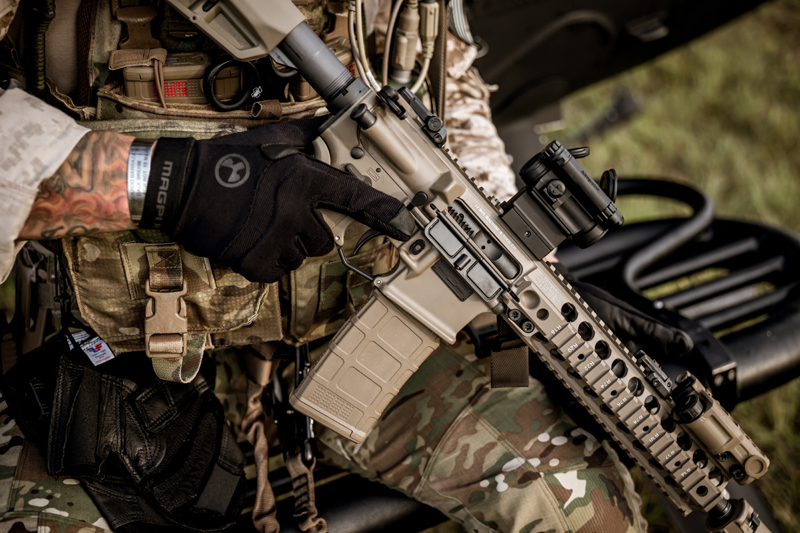 The Aimpoint® Comp series of sights are soldier-tested, combat-proven, and widely touted by professional users as the highest quality red dot optic available. For over 20 years, the U.S. Armed Forces has chosen the Comp series as the M68CCO Close Combat Optic. Over 1.5 million Comp sights are in use worldwide, many of those employed by the U.S. Army and U.S. Air Force. The sight standard configuration for the CompM5 series includes an LRP (lever release picatinny) mount base, a spacer (equaling either 30 mm or 39 mm height over bore), and lens covers.
....Read More