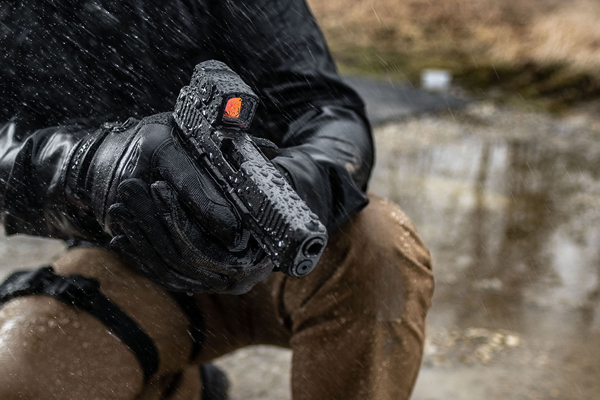 The Originator of the Red Dot
Since 1974, Aimpoint has made history and revolutionized red dot reflex sighting technology.

Today, millions of Aimpoint red dot sights have been delivered to military and professional agencies around the world – and continue to be the top choice of hunters and competitive shooters.

With a simple goal of improved accuracy and faster target acquisition, Aimpoint sights have set the standard for several decades in red dot sighting technology and innovation. The red dot reticle has been proven as the fastest possible method of acquiring difficult targets. Aimpoint sights are soldier tested and combat proven under extreme environmental conditions. When the red dot is on target, so are you.

When acquiring the target full situational awareness is important. The unlimited field of view and eye relief of an Aimpoint red dot sight allows the shooter to stay focused on the target. You never have to worry about power adjustments at critical moments. Shooting Aimpoint red dot sights eliminates the challenges presented by magnified scopes, notable for novice shooters. Remaining focused on the target while being fully situationally aware leaves virtually no room for error. The increased confidence leads to increased success in the field for any skill level. Simply put, your instincts are key, and your Aimpoint reflex optic is ready when you are.

Aimpoint® is committed to innovation. Since the introduction of the first electric red dot sight, Aimpoint has focused on building premium quality optics. This goal of constant improvement has earned Aimpoint the worldwide recognition as the market leader in electronic sighting technology.
Within the first decade, the Aimpoint Electronic design was adapted for improved maneuverability featuring a lower profile and minor design adjustments. This evolution continued in product lines to follow. Soon Aimpoint manufactured a new sight specifically for the Swedish Air Force, which was further developed as the Aimpoint® MPS – suitable for medium or heavy support weapons, and the first Aimpoint sight classified as military product.

Following these advancements was the Aimpoint® Mark III, featuring internal mechanical adjustments and photo diodes for an automatic adjustment of the dot brightness intensity. The next significant product development was the Aimpoint® 2000 – the first red dot sight mountable with rings. Next, the more compact Aimpoint® 1000 was launched in 1987 which introduced an external manual adjustment switch to achieve a more competitive price point. 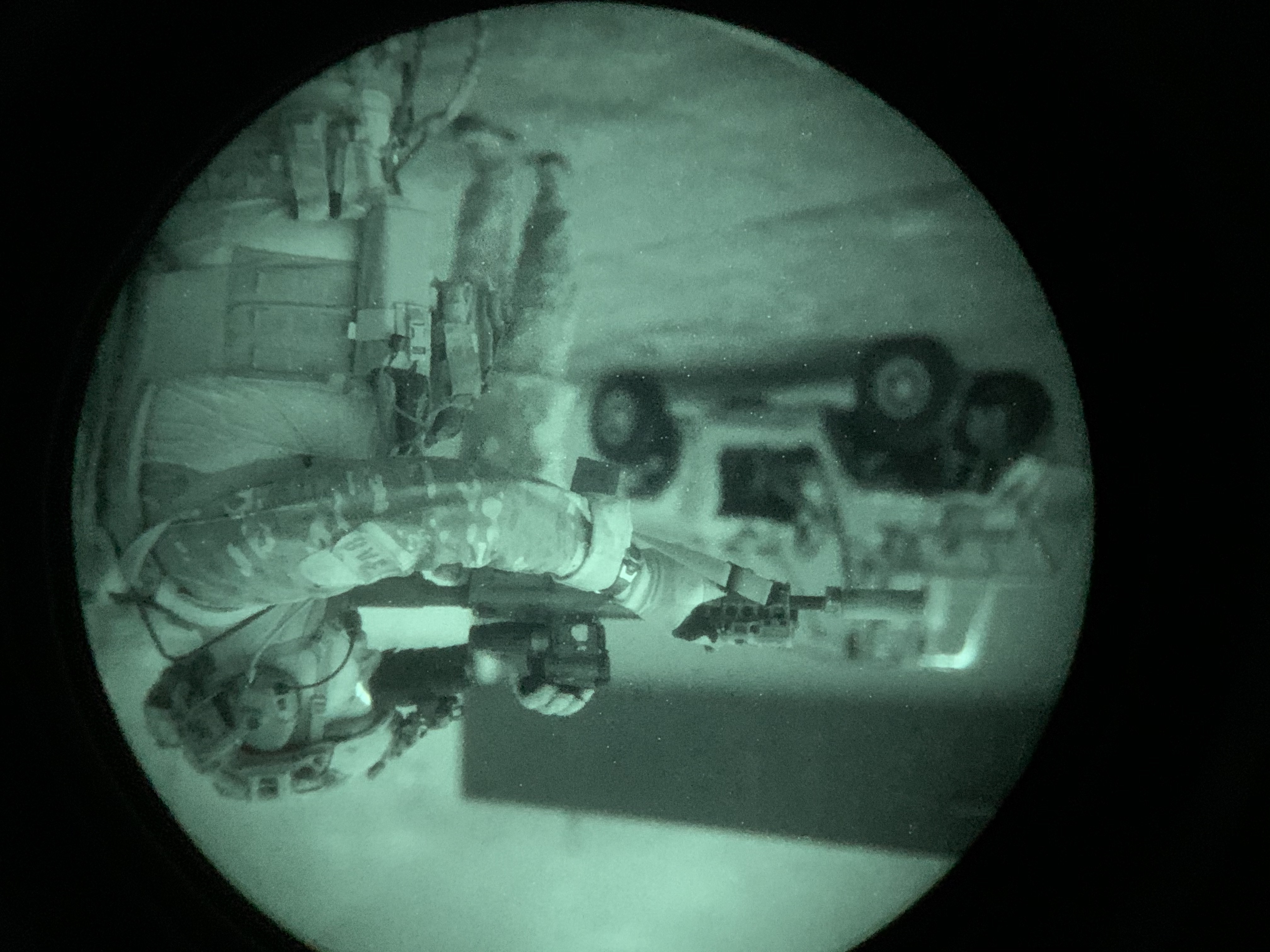 With the rise of pistol shooting and the Practical Shooting (IPSC) groups,a smaller and lighter red dot optic was required. A new era began with the Aimpoint® Comp series of sights. After three years of testing and evaluation, it was this model that was enhanced for the demands of combat use, and a version called Aimpoint® CompM was adopted for use by the U.S. Army.

The electronic sighting market was revolutionized in 2007 with the release of a new extremely compact and rugged reflex optic, the Aimpoint Micro. The Aimpoint® Micro series models toted the legendary performance levels of larger sights, in a compact optic. It quickly became the most popular red dot optic for both professional and civilian use. As the number of competitive manufacturers appeared, the Aimpoint Micro sight was the most emulated design, and continues to be so today.

Aimpoint’s commitment to serving the military reached a new level in 2007 with the Aimpoint® MPS3 – (the third-generation sight designed for medium caliber weaponry), and Aimpoint® CompM4. The CompM4™ features an incredible battery life of over 8 years of continuous use from a single AA battery and was chosen as the fourth generation of the U.S. Army’s M68CCO, which was followed by the Aimpoint® CompM4s in 2008 and remains the top choice today.

In 2016, Aimpoint® introduced three new magnifier models to increase capabilities of longer distance target engagements. The Aimpoint® 6XMag-1 and 3XMag-1™are high quality optics that are sealed and ruggedized for extreme demands of professional use. Meeting the demands of the civilian market, the Aimpoint® 3X-C magnifier provides a quality magnifier at a budget friendly price point. All magnifiers feature diopter adjustments and are compatible with the new FlipMount.This line of magnifying modules is easily adapted to each users’ eye and application.

Aimpoint forever changed pistol sights with the introduction of the ACRO Series in 2019. The Aimpoint® Acro was the first fully enclosed emitter design and created a new category of red dot pistol optics. Proven to stand up to extreme levels of physical shock, vibration, temperature changes, and environmental conditions, the AcroP-1™was built to exceed the demands of professional use. A new 3.5 MOA red dot provides optimal combination of quick target acquisition on a drawn handgun, while being precise for accuracy at extended ranges.