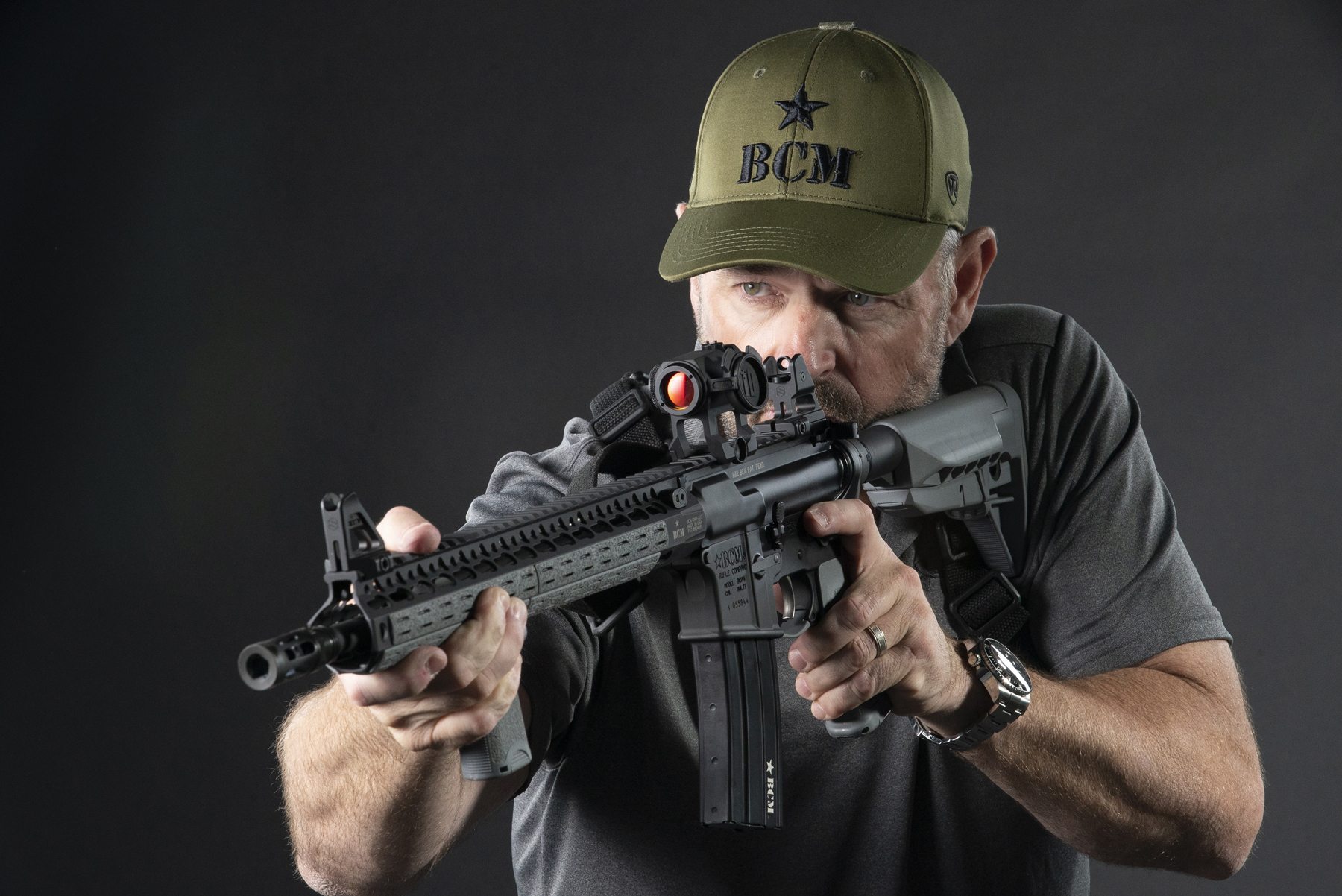 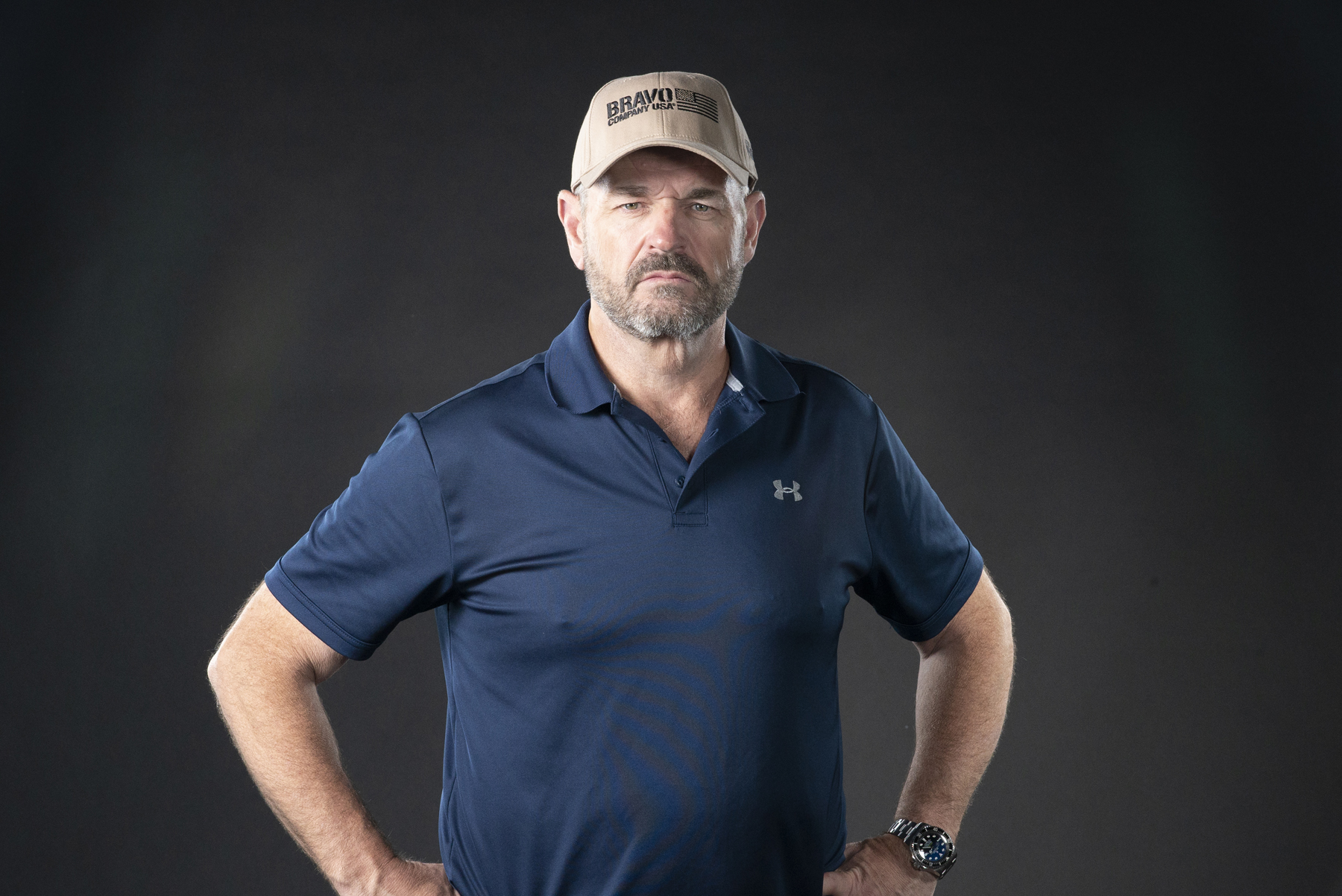 Vickers is considered an expert in firearms and optics history and design, and a highly regarded firearms industry consultant. Larry is a national pistol shooting champion and a founding member of the International Defensive Pistol Association (IDPA), and has hosted several tactical firearms related TV shows and currently hosts the Vickers Tactical channel presented on YouTube and Full30. Larry is the author of the Vickers Guide series of firearm books, and travels the country conducting combat marksmanship classes for law abiding civilians, law enforcement and military personnel.

Larry Vickers has been directly or indirectly involved in the some of the most significant U.S.special operations missions during the last quarter century including the rescue of CIA operative Kurt Muse from Modelo Prison in Panama City, Panama training special operations personnel that later captured Saddam Hussein. Vickers was also directly involved in the design and development of the HK416.

“My first introduction to the Aimpoint brand was in the late 1980’s when I finished Delta Force Operator training and was assigned to A squadron in Delta. Several assaulters were using the Aimpoint 2000 optics mounted on their CAR-15 rifles for use in close quarters battle. From that point to this day my appreciation for what Aimpoint brings to the fight has never changed – ruggedness and reliability that you can bet your life on.”
– Larry Vickers